From the outset, CEO Gordon McArthur had set his eyes on an IPO for fintech company Beeks. After a year on the market, the benefits that he anticipated are being realised – and some new ones.

Beeks Financial Cloud has grown rapidly since its inception in 2011. It is a technology company serving the financial sector, “so we are as fintech as you get,” says its CEO Gordon McArthur. Its ‘infrastructure as a service’ offer of cloud computing and secure, fast connectivity to enable same-day trading is proving increasingly attractive to a growing number of financial asset classes.

The early growth of Beeks was self-funded and cash-generative, enabling the company to make two small acquisitions. But that was as far as the war-chest went. Beeks needed external sources of funding to help it grow.

From the outset, he was certain that AIM was his preferred route. “We needed a greater profile, which the public markets gave us. We are seeking to grow our international footprint and to build our business with global financial institutions; the credibility of being listed on the world’s most international stock market was very important. The public markets would provide us with the opportunity to raise additional finance for future acquisitions but the management team was able to retain its majority stake in the business.” So certain was McArthur, that he started to talk to nominated advisers when Beeks reached its £1m turnover milestone. 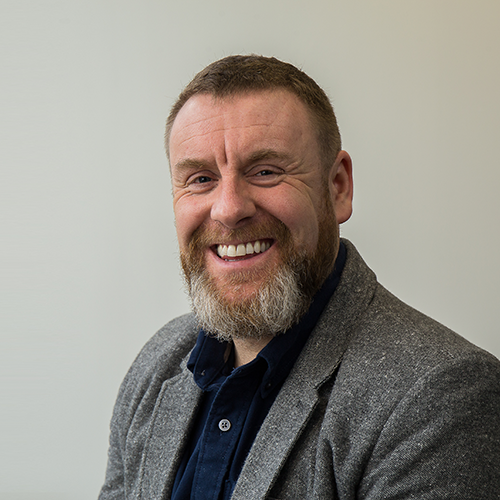 It’s all about latency – the measurement of time between origination and execution of a trade. The Beeks platform has been specifically designed to ensure that this is as low as possible. Using a cloud computing model, clients can access and manage trading services on month-to-month commitments.

This on-demand ‘infrastructure-as-a-service’ model with its low latency, large-scale trading capability is quicker and cheaper for many financial institutions than building their own physical server platform and obtaining network connectivity themselves.

“Our USP is that we have 200 private, secure connections to different trading venues and financial exchanges around the world,” says McArthur. “We are secure, private and fast: you can get from our cloud environment to an exchange in under one millisecond.” 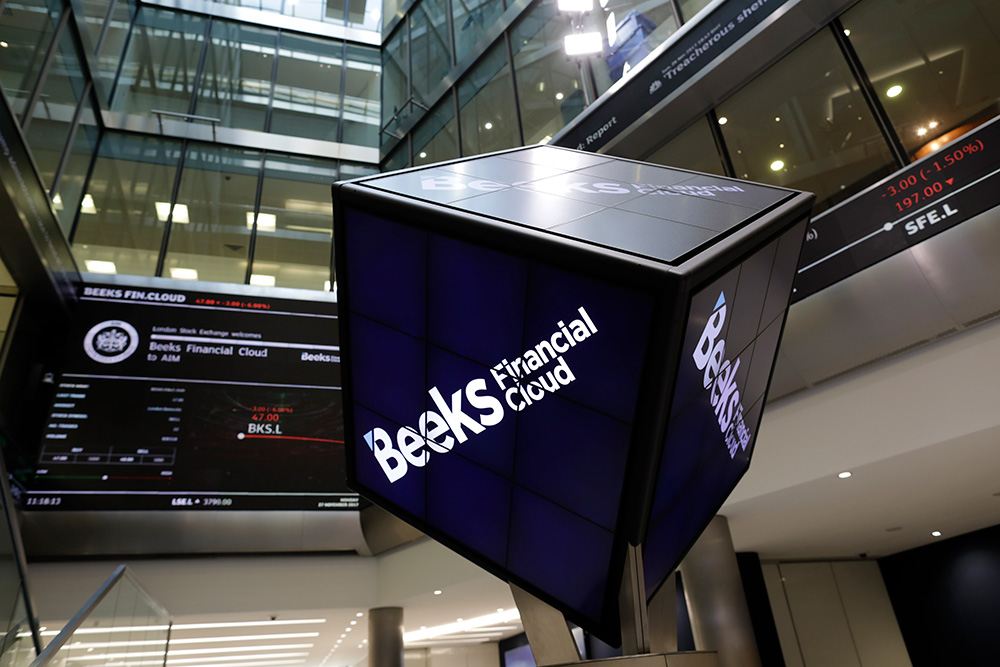 “The calibre of candidates for recruitment has increased hugely. It has given us access to people that we would not previously have attracted.”
Gordon McArthur, CEO, Beeks Financial Cloud

Connecting to the world

Beeks is positioned to benefit from the growth in automated trading and the growing adoption of cloud computing by the financial services sector. Historically, trading infrastructures were built by the financial institutions themselves. “Our biggest competitor is in-house IT,” says McArthur. But trading firms are heading towards the cloud. “Our mantra is flexibility; our customers can manage their own infrastructure through a self-service portal, which is pretty unique in financial services.”

Currently Beeks has approximately 200 clients, predominantly in the mid-market. While there is room for growth in that market segment, McArthur also wants to develop the company’s presence with larger financial institutions. With 10,000 potential institutions to go for, Beeks has one per cent of its total addressable market. “We have got a lot to shoot for,” he says. And the marketplace is fragmented, offering further acquisition opportunities to accelerate growth.

Headquartered proudly in Glasgow, Beeks currently employs 40 staff globally and has 11 data centres around the world. Geographic expansion is central to its growth. “Connecting to venues is a never-ending process,” says McArthur. The more venues and exchanges that are directly connected to Beeks’ cloud, the further and faster it can reduce cost and time to market for its clients. It is also broadening its base of potential customers. The result: a business that is scaling in both revenues and profits. 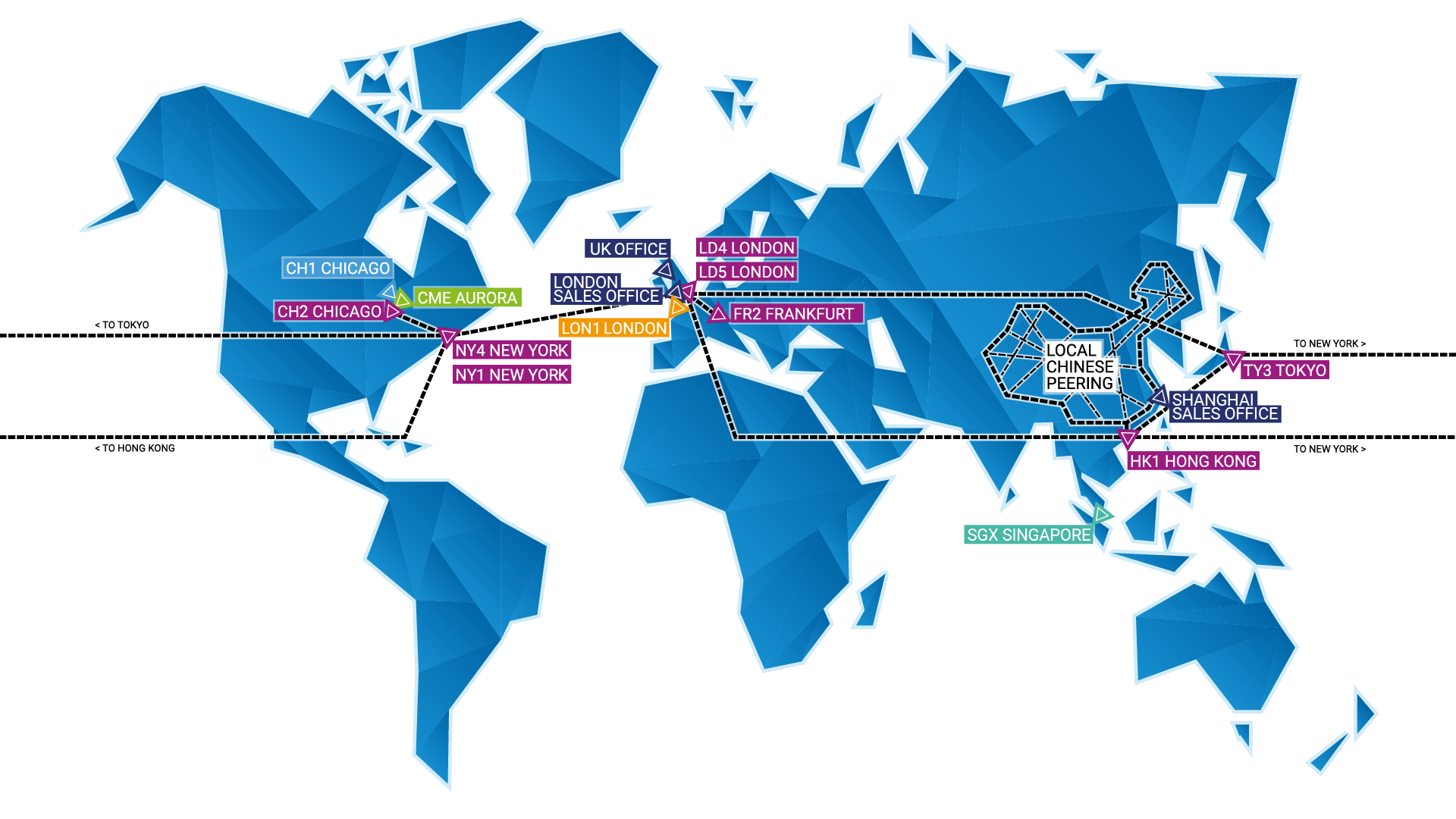 Beeks floated on AIM and raised £7m, strengthening its working capital position as well as its profile and growth potential.

Prior to the IPO, McArthur had participated on the London Stock Exchange ELITE programme. “The first year was really good and I got a great deal of value from it,” he says, “particularly getting access to people with experience of taking their company public. In my situation, it was awesome and inspirational to meet people such as Nick Robertson, the founder of ASOS.”

The first 12 months of being CEO of a quoted company have been a positive experience. “We are realising the expected benefits,” says McArthur. And there has been an unforeseen advantage. The higher calibre of staff that Beeks is now able to attract is “night and day” from its years as a private company, McArthur observes. “The calibre of candidates for recruitment has increased hugely. It has given us access to people that we would not previously have attracted – from their own career progression point of view, we are now an attractive business to work for.” 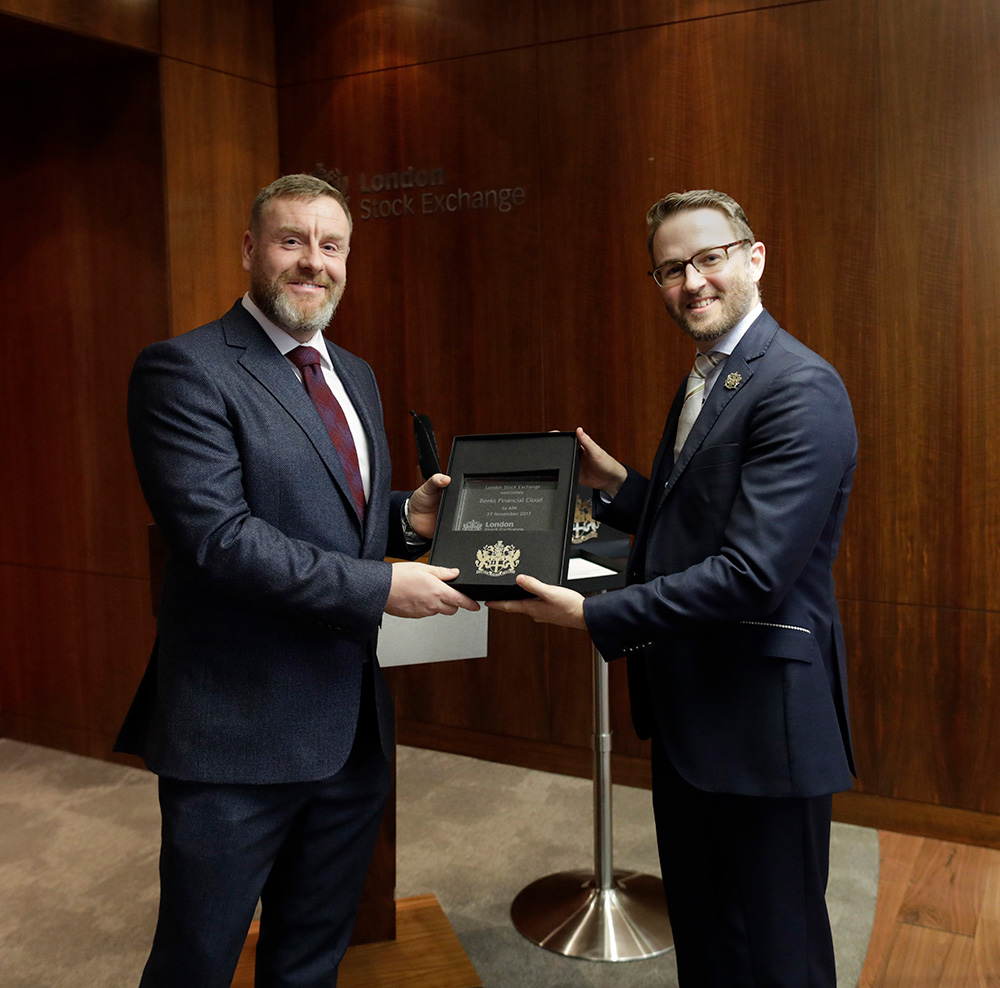