In the two years since Alabama-headquartered Diversified Gas and Oil (DGO) floated on AIM, it has conducted nearly $1bn-worth of transactions to become one of the largest oil and gas producers listed on London Stock Exchange.

The discovery of the potential of shale formations in the mid-2000s led to a dramatic change in US onshore oil and gas production. The large producers shifted their attention to shale drilling and fracking.

As a result, many of the older, typically conventional wells were left neglected. Often deemed to be unproductive or low-reward, larger corporations began to consider them non-core assets to be divested to generate cash flow for their ongoing development programs. Enter DGO. Initially started as a business in 2001 by former banker Rusty Hutson, he saw the opportunity to buy these unwanted assets and nurture them. Their production capacity was mature and predictable - what DGO could provide was careful husbandry to get these wells either back into production or to fix them up to enhance their long life.

To take advantage of this opportunity, DGO needed capital to buy such assets. In the mid-2010s it was still a small enterprise and, in the US, an oil and gas company focused on anything but shale was of little or no interest. For a variety of reasons, Hutson was not attracted to the private equity model.

After a UK bond issuance had enabled DGO to bulk itself up with a couple of small acquisitions, he was introduced to AIM. Its potential as a market for growth companies was evident. DGO’s IPO took place in February 2017. “We felt our story was unique to London,” says Hutson. “There were already several pure exploration companies listed in London but we were focused on onshore US production and we were going to pay a dividend. These elements gave comfort for institutional investors.” 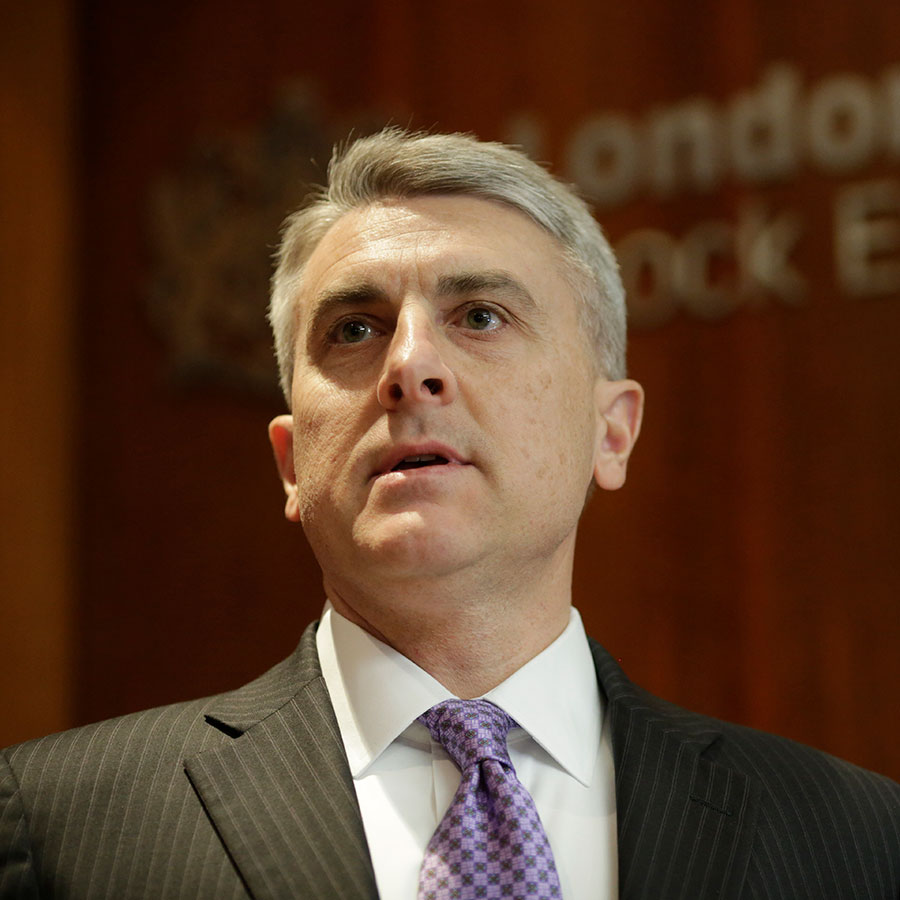 Impact of the IPO

The IPO has been transformative. “It has given us financial capabilities to enable us to make a serious impact,” says Hutson.

Since then, DGO has made six acquisitions to propel itself up the league of larger oil and gas producers. The strategy is rigorous and consistent. All DGO’s assets remain in the Appalachian basin - “the more assets we have in a geographically concentrated area, the better off we are,” says Hutson. And as its acquisitions get larger - in July 2018 it made its biggest yet - so too does its scale and profitability.

In 2015, DGO produced 11,000 gross mcf/d (the measure for 1,000 cubic feet of gas); in 2018 that production figure was 544,000 gross mcf/d or over 420,000 net mcf/d. The company currently produces 70,000 net barrels of oil equivalent per day and holds 493 million equivalent barrels of proven-developed-producing reserves as well as 7.8m acres of production leaseholds in sparsely drilled, largely undeveloped land.

“Now we have been able to make these bigger acquisitions, we don’t have to call people - they call us,” says Hutson. “When they see that we can execute on a $575m transaction, we are firmly on the radar of large corporations looking to unload non-core assets.” 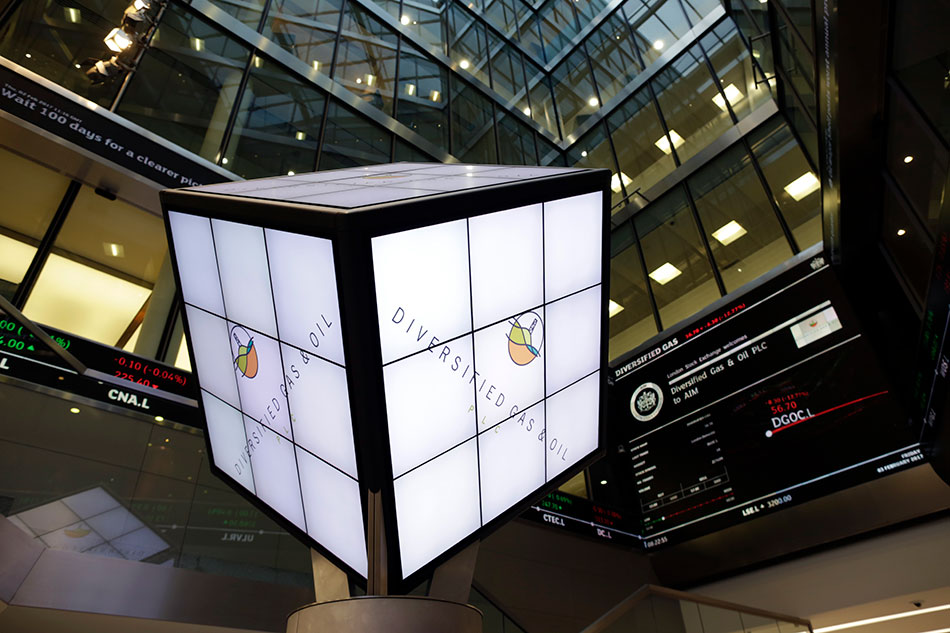 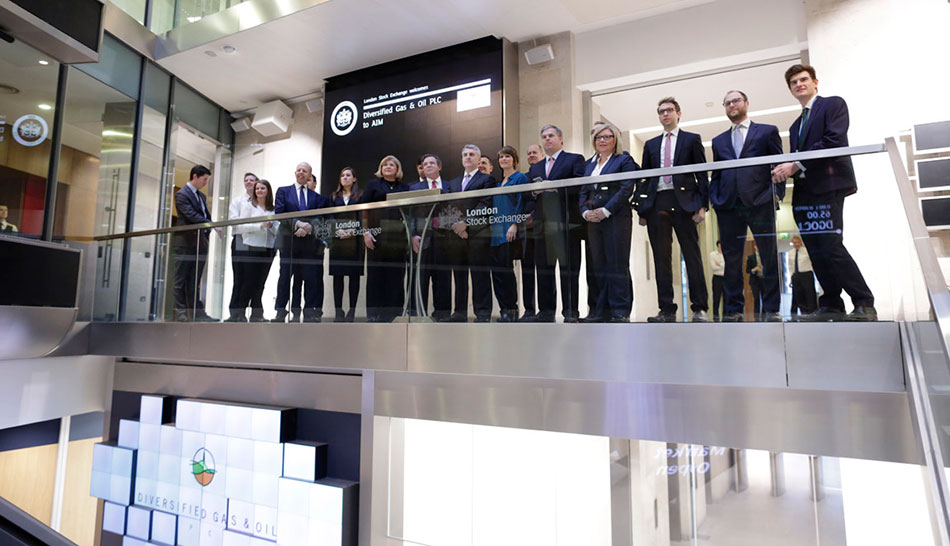 “When they see that we can execute on a $575m transaction,
we are firmly on the radar of large corporations
looking to unload non-core assets.”

A major advantage of AIM has been the ability to attract a high quality shareholder register, notes Hutson. “Our investor base is comprised primarily of large UK-based institutions, he says. “It is one thing to tap into pools of money - it’s another to tap into pools of money that have the ability to grow with you at this scale, this quickly. It’s a compliment to AIM and what this market allows you to do. Interest levels from our current institutions remains high and, because our market capitalisation has increased, there are others that we can start to approach.”