Touchstone Exploration extracts the most from the capital markets

Touchstone Exploration Inc. is a Canadian-based, international upstream oil and gas company active in the Republic of Trinidad and Tobago. Touchstone’s key reason for joining AIM was to enhance liquidity for shareholders and to gain access to the London capital markets in order to deliver the ambitious growth plans in Trinidad.

Trinidad and Tobago, 11km off the coast of Venezuela, sits on one of the biggest, and one of the most historic (the first well was drilled for oil in 1857) oilfields in the world.

In 2010, the Calgary-based company Touchstone Exploration, founded by CEO Paul Baay, arrived on the island, identifying a region in Trinidad with large oil reserves that hadn’t yet been recovered. – pools up to 80 and 90 years old.

It took the company several years to work out the best methods to reinvigorate Trinidad’s wells, and later they drilled new wells and standardised operations. The new wells yielded up to four times more barrels per day and generated faster, stronger returns.

Its growth over this decade has been dramatic. It is now the second largest onshore oil company in Trinidad. The number of its drilling locations has gone from five to 208. In 2010, the company produced 135 bbsl/d (barrels per day). By the close of 2018, it had passed a significant milestone of producing 2,000 bbsl/d. 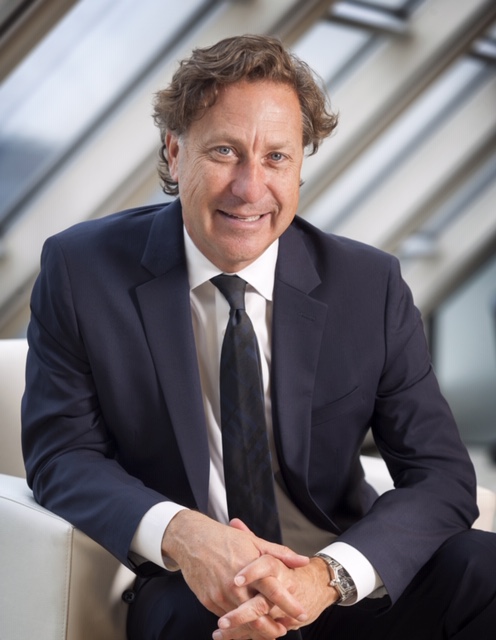 Going for a dual listing

Touchstone was already listed on the Toronto Stock Exchange, but their ambitious growth plans needed more funding. Baay’s ambitions for the company required access to much deeper and wider pools of capital.

Baay quickly realized that several competitors were already on AIM. “We saw that they were trading at four or five times multiples and that they were raising money. We decided we needed to be there.”

At the time, Baay and his colleagues believed that the listing would enhance Touchstone’s liquidity, provide the company with greater access to capital, and broaden its investor base. Has the listing delivered on his expectations?

“The short answer to that is: check, check and check,” he replies. “No regrets at all, wish we had done it sooner. The London listing has been a huge success.”

After the initial listing, the company returned to the market to raise nearly £3m in December 2017 - finance which fired up its new programme of drilling and exploration. “We could not have done that simply with our Toronto listing,” he says.

As for liquidity, that has increased ten-fold; the number of shares traded daily has soared since its London listing, as has his company’s reputation and financial standing within Trinidad.

And over the period, its share price has practically doubled. Its market capitalisation rose from $12m in 2016 to $38m at the end of 2018.

Today, he says, “there’s a real interest in doing the same thing from other companies in Calgary and I’ve found people are very keen to sit down and chat to me about listing in London.” 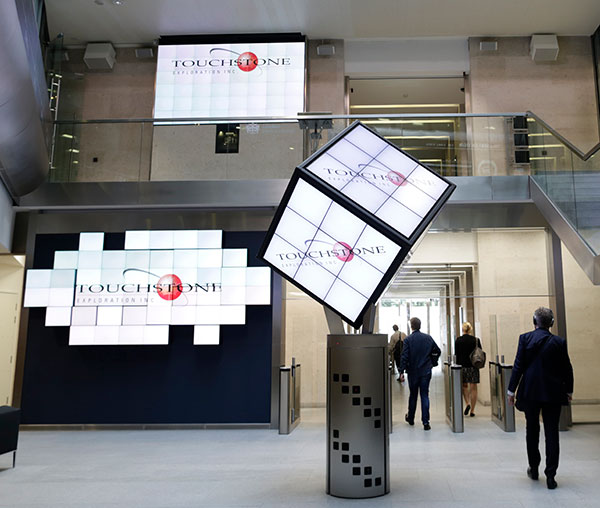 “No regrets at all, wish we had done it sooner. The London listing has been a huge success.”

Heading up a London-listed company which has its head office in Canada and all its assets in Trinidad means that Baay is collecting a lot of air miles and making a lot of webcasts.

Currently, he makes five trips to London in a year, and the number of meetings with current and prospective investors is increasing: “I now need to be over for two week spells,” he says. He makes a similar number of trips to Trinidad (“Much warmer than Alberta in the winter,” he chuckles). 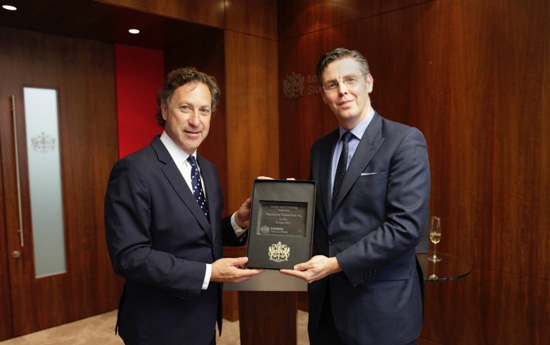 “We have the assets. We just needed the capital - and now, with our AIM listing, we have access to that.”

2019 is set to be a busy time for Touchstone as they continue to grow the business. Baay says:

“We are currently producing 2,000 barrels daily, but this is only just the beginning – our aim in the long term is to hit 10,000. We have the assets. We just needed the capital - and now, with our AIM listing, we have access to that.” 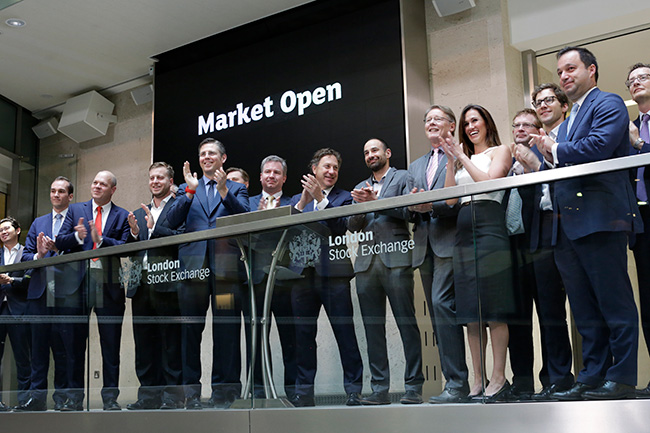